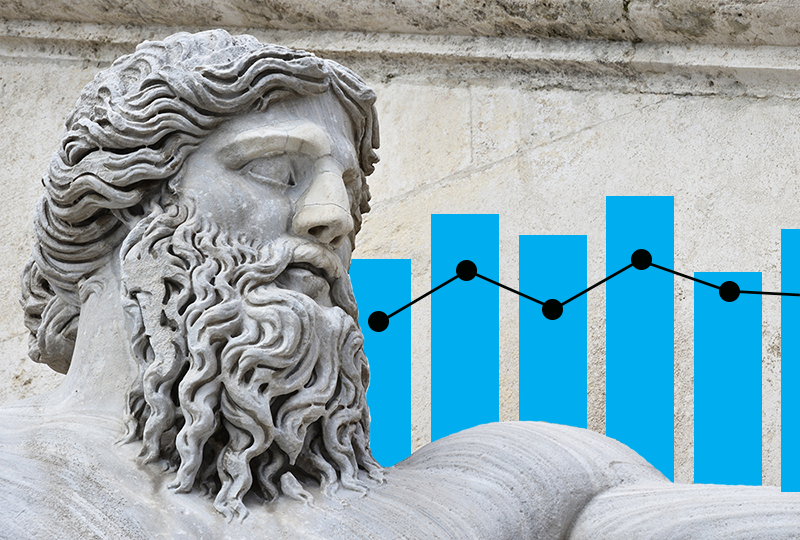 As I was researching and writing my new book on data storytelling, I wanted to include statistics that reinforced the power of data visualization. However, too often I discovered—to my dismay—many of the popular visual-related statistics featured in articles, books, and infographics were not factual or research-based. While the numbers typically felt directionally correct, I found I couldn’t rely on them to substantiate my points on visual perception and communication.

What was really shocking, and frankly a little disappointing, was how many other people were okay with sharing these questionable statistics. Part of the problem is we like data that aligns with our existing viewpoints and opinions, which means we don’t always scrutinize “likable” statistics as closely, especially when they fit neatly into a desired narrative. It’s only when we run into information that conflicts with our viewpoints that we become more critical and cautious. An unfortunate double standard occurs when this happens.

Psychologist Daniel Gilbert shared an illustrative example of how this works in our daily life:

“When our bathroom scale delivers bad news, we hop off and then on again, just to make sure we didn't misread the display or put too much pressure on one foot. When our scale delivers good news, we smile and head for the shower. By uncritically accepting evidence when it pleases us, and insisting on more when it doesn't, we subtly tip the scales in our favor.”

Nobody is immune from this type of behavior. Even if you’re reasonably data literate, you can easily fall victim to this form of bias. When we rely on suspect numbers to support our positions—no matter how noble our cause—we do ourselves and others a disservice. By settling for imprecise but convenient statistics, we allow the post-truth world to tighten its grip on us a little more. If we’re not willing to verify a statistic’s validity, we might as well make up our numbers. However, then we will have truly lost our way.

Rather than allowing dubious statistics on visual perception and communication to continue proliferating, we need to collectively purge them. I’d like to highlight the efforts of several individuals to root out fake visual findings. Through their investigation and inquiry, we learn that many familiar visual-related statistics are fabricated or unsubstantiated myths. Here are six well-known statistics on visual information that I decided to leave out of my new book because they weren't credible:‍

This astonishing statistic has spread everywhere like a bad virus, infecting multiple infographics, presentations, and books. It is most frequently attributed to 3M Corporation, which published the “60,000x” figure in a 1997 two-page brochure on presentations—without any clear citation of where this finding came from. Bogus statistics often flock together as the same document features another unsupported gem that “visual aids can improve learning by 400%.” In 2012, blogger Alan Levine launched a crowd sourced mission to track down the real source of the 60000x number, offering a $60 reward. He was able to trace the statistic further back to another random mention in an ad insert from a 1982 Business Week edition. Despite such obscure and uncertain origins, this statistic has taken on a life of its own and has become quite popular, appearing in millions of Google search results. We can’t afford to fall into the trap of herd mentality and assume visual statistics such as this one have been properly vetted by someone else.

Myth #2 - 90% of information transmitted to the brain is visual

This statement is often paired with the previous statistic, forming a dubious one-two punch advocating the importance of visual information. This statistic can be traced to Eric Jensen’s 1996 book, “Brain-Based Learning: The Paradigm of Teaching” in which the author simply states the 90% figure and doesn’t indicate which study or research it came from. The same book is the source of other compelling visual statistics such as “the eyes are capable of registering 36,000 visual messages per hour” and “the retina accounts for 40 percent of all nerve fibers connected to the brain”—again with no cited references and all conveniently located in the same paragraph. Without proper citations, it’s a clear warning sign of debatable figures.

Many people have come to believe individuals fall into three learning styles: visual (65%), auditory (30%), and kinesthetic (5%). Blogger Jo Cook noted the lazy use of this statistic by a variety articles, infographics, and websites. She was able to trace the statistic to the learning styles research of Richard Felder and Linda Silverman. However, these two researchers make no mention of these specific numbers. Instead, the numbers line up better with Walter Burke Barbe’s 1979 VAK (visual, auditory, kinesthetic) model for learning styles. However, his research doesn’t match the purported 65-30-5% distribution as he found students were 30% visual, 25% auditory, 15% kinesthetic, and 30% mixed. Today, more people are questioning the validity of such learning styles models as they have proven to be more myth-based than evidence-based. Somehow, we’ve inherited the 65% statistic from this unproven area of educational theory, and unfortunately, we can’t shake the baseless number.

This set of statistics has been quoted multiple times, including most notably by author John Medina in his compelling book, Brain Rules, with a slight variation. Medina states, “Text and oral presentations are not just less efficient than pictures for retaining certain types of information; they are way less efficient. If information is presented orally, people remember about 10 percent, tested 72 hours after exposure. That figure goes up to 65 percent if you add a picture.” With some difficulty PolicyViz blogger Jonathan Schwabish was able to trace Medina’s numbers back to a May 1996 memo from the Occupational Safety and Health Administration (OSHA). The document by unnamed OSHA authors mentions “studies by educational researchers” as the source of the aforementioned statistics without citing any specific research. Interestingly, the same document was the source of another juicy set of visual information statistics also without a reference: “Approximately 83% of human learning occurs visually, and the remaining 17% through the other senses - 11% through hearing, 3.5% through smell, 1% through taste, and 1.5% through touch.” While—if true—both sets of numbers would establish the power of visual content, they demand proper citation before they can be taken seriously.

This particular set of statistics usually appears as a ladder of activities and reveals how influential each activity is on human memory. It starts with reading information (10%) and proceeds all the way up to seeing and doing something (90%). Primarily, this model has been associated with Edgar Dale’s Cone of Experience / Learning (1946)—which originally never had numbers assigned to its various levels. In the 1960's, a petroleum industry trainer assigned statistics to the levels without citation, and since then other people have further manipulated the levels and statistics to suit different purposes. Will Thalheimer and Jonathan Schwabish found the statistics were attributed to a variety of sources—incorrectly. In two cases, experts such as Jerome Bruner and Michelene Chi both disavowed the graphs and statistics that were cited as their research. Unfortunately, many people continue to propagate this faulty learning model that is a complete fabrication.

Myth #6 - Presentations that have visual aids are 43% more persuasive

This final statistic comes from a 1986 working paper by Douglas R.Vogel, Gary W. Dickson, and John A. Lehman at the University of Minnesota and in partnership with 3M. The paper looks to be legitimate with an array of bar charts and tables so a casual reader might assume the 43% number can be relied on. However, if you actually dissect the paper like blogger Ikumi Kayama did, you will uncover many discrepancies, including one egregious error. Even though the introduction prominently features the 43% statistic as its main takeaway, it doesn’t provide evidence to support or explain where the 43% figure came from (!). So, not only do we need to verify sources, but we must also look closely at the provided evidence to see if it actually supports the numbers that caught our attention.

Lessons we can learn

From these six visual myths, we can learn a number of lessons. First, you can’t assume a statistic is legitimate just because it is quoted frequently or even used by experts or institutions. Second, when a “bold” statistic is mentioned in an article or book, you should expect to see a valid citation and be cautious when one is missing. Third, rather than stopping at the first “reputable” source, you may need to keep digging to the original source. Finally, whenever possible, you should verify the statistic actually appears in the cited research and comes as advertised.

As data storytellers, we need to hold ourselves to a higher standard and be more disciplined with the numbers we use to evangelize our visual craft. Furthermore, when we choose to highlight statistics in our data stories, we must not fool ourselves. While we might be excited to discover a certain figure that strengthens our narrative, we need to take the necessary steps to verify it is legitimate. As physicist Richard Feynman noted we are the easiest people to deceive. When we don’t do the due diligence with our evidence, we put our data stories and credibility in jeopardy. 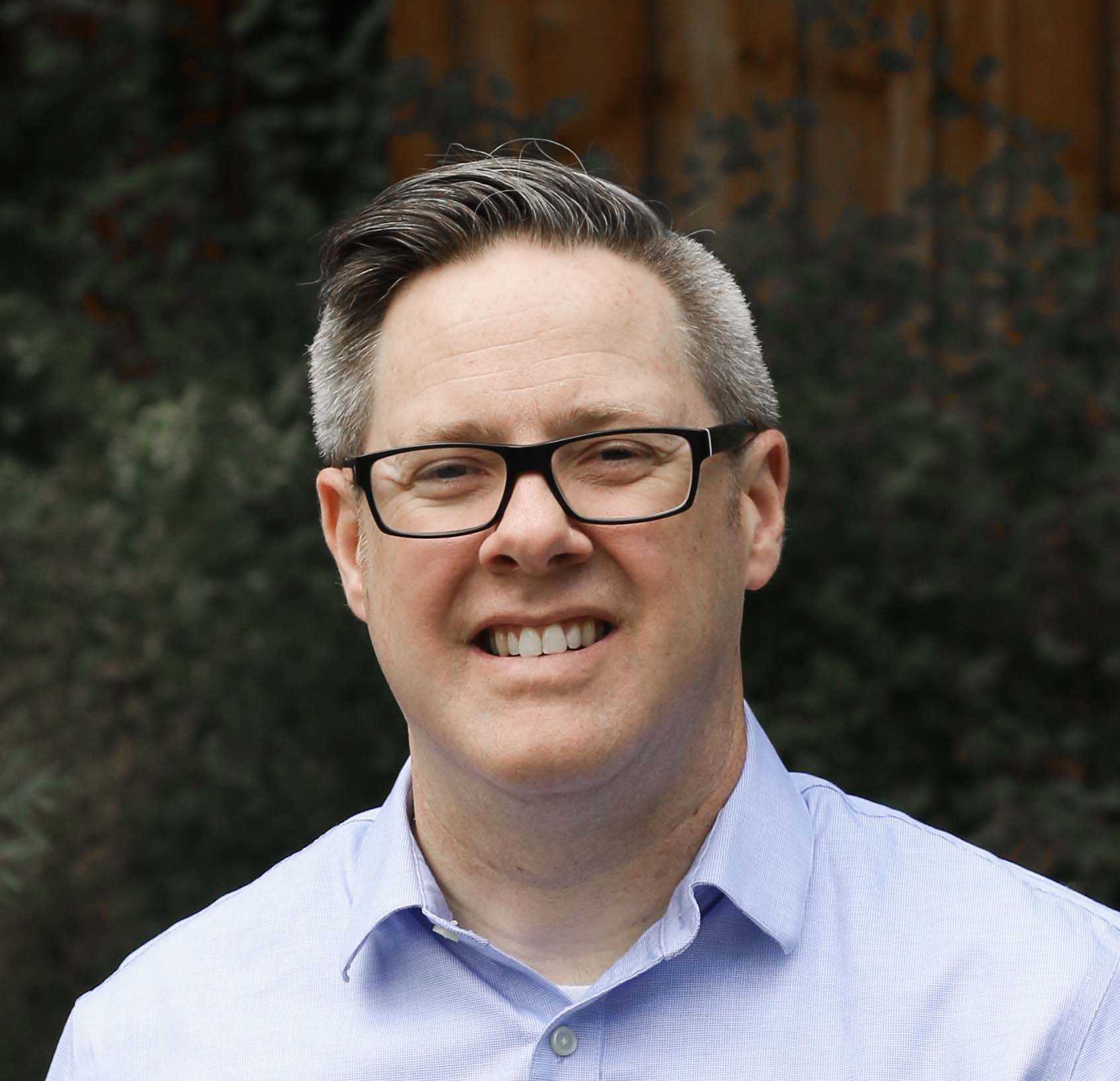 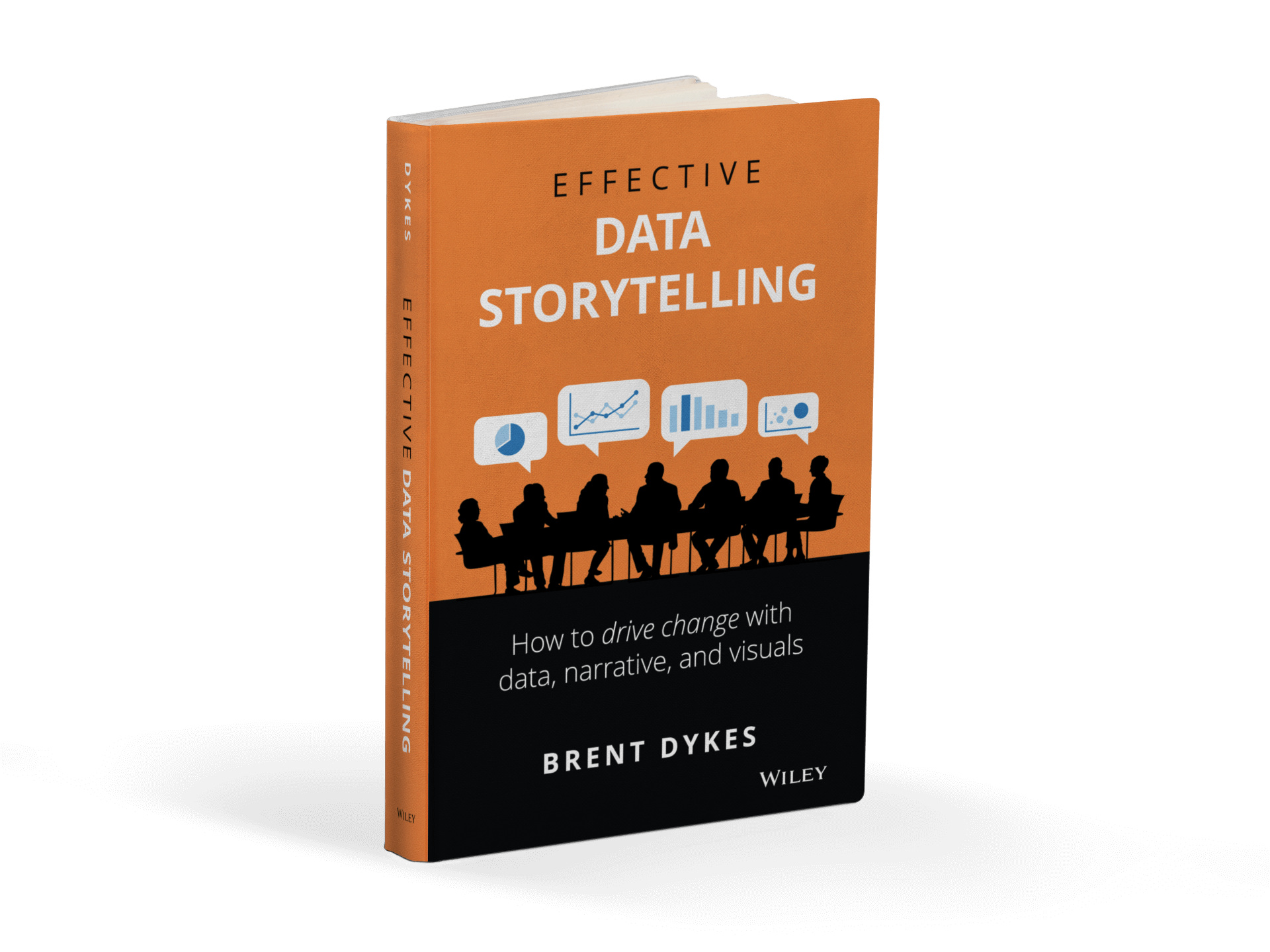